Summary judgement of human rights defender Murat Çelikkan and Professor Beyza Üstün, who had participated in the Özgür Gündem Editors-in-Chief on Watch campaign, was heard today (May 16).

Both figures were charged with “terror organization propaganda”.

Çelikkan was sentenced to 18 months in prison in the hearing held at the İstanbul 13th Heavy Penal Court through Anti-Terror Law Article 7/2.

Çelikkan’s sentence wasn’t reduced nor deferred as “The defendant didn’t show sufficient remorse with his attitudes in the trial”.

The same court sentenced Üstün to 15 months in prison and deferred her sentence.

Closed Özgür Gündem newspaper’s Editor-in-Chief on Watch campaign was launched on May 3, 2016 and ended on August 7, 2016. 56 people joined the campaign.

50 of the attendees faced prosecution. Of the prosecuted, files of the 38 have been turned into cases.

Investigations were launched into:

The 38 people who are facing prosecution are as follows:

Of the 36 Editors-in-Chief on Watch, Erol Önderoğlu, Ahmet Nesin and Şebnem Korur Fincancı were arrested in June 2016 and released 10 days after it.

Özgür Gündem Managing Editor İnan Kızılkaya is a suspect in all 38 cases. Kızılkaya’s case is being combined with the main trial. 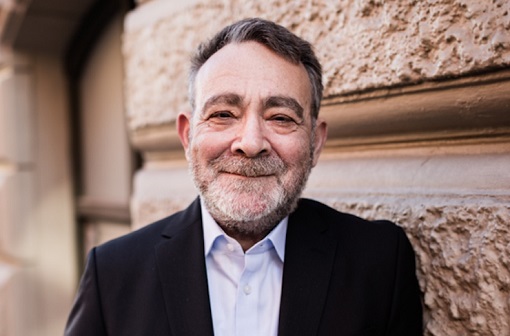 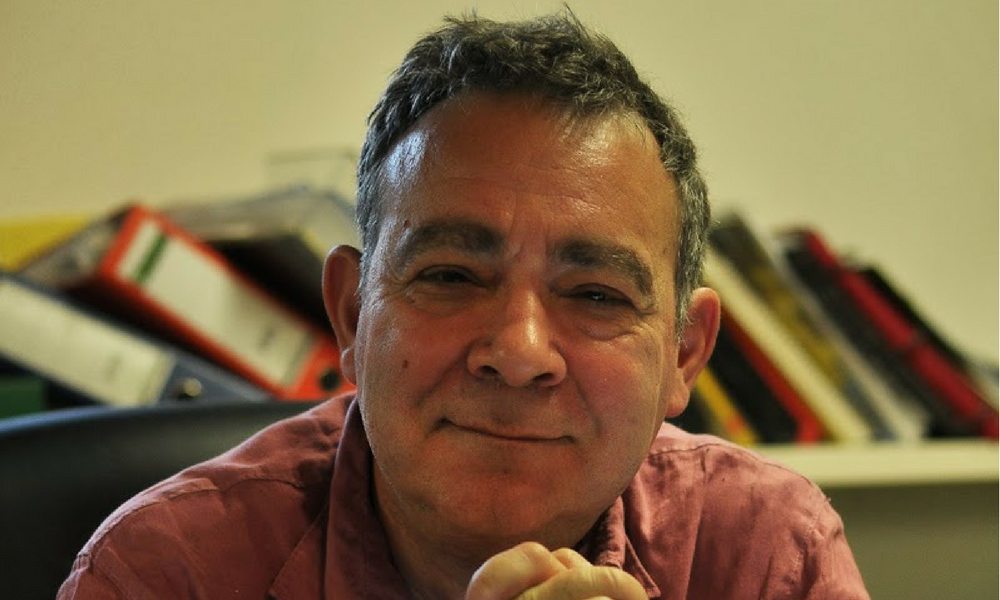