Council of Europe’s Commissioner for Human Rights carried out a round-table meeting on “Missing Persons and Victims of Enforced Disappearance in Europe” with human rights defenders in Strasbourg, France on 30 June – 1 July 2016. Among the participants were Council of Europe Commissioner for Human Rights Nils Muižnieks, Member of the UN Working Group on Enforced or Involuntary Disappearances Henrikas Mickevičius and UN Special Rapporteur on the Situation of Human Rights Defenders Michel Forst.

Murat Çelikkan from Truth, Justice and Memory Center joined the meeting and presented an introductory note for the session on “Eradicating Impunity and Ensuring Reparation for the Victims” on the main issues relating to the problem of impunity in cases of enforced disappearances in Turkey. Representatives from Human Rights Joint Platform and Human Rights Association of Turkey also took part in the meeting.

In his presentation, Çelikkan stated that despite a degree of recognition achieved thanks to the decisions by the European Court of Human Rights, these have not been sufficient to bring justice and reparation for the victims’ families as they did not force the governments of Turkey to restart the investigations and punish the perpetrators. The main reason behind this, Çelikkan explained, is that despite legal evidence pointing to the widespread and systematic nature of the crime, prosecutors and judges in Turkey have not recognized “enforced disappearances” as a “crime against humanity”, which inevitably leads to the closing of the cases due to the 20 years-long statute of limitation. Çelikkan suggested Committee of Ministers – the body of Council of Europe entrusted with the mission to monitor government’s policies based on the decisions of ECHR – to adopt a more effective mechanism towards eradicating impunity.

Click here to download the issue paper “Missing Persons and Victims of Enforced Disappearance in Europe” by the Commissioner for Human Rights. 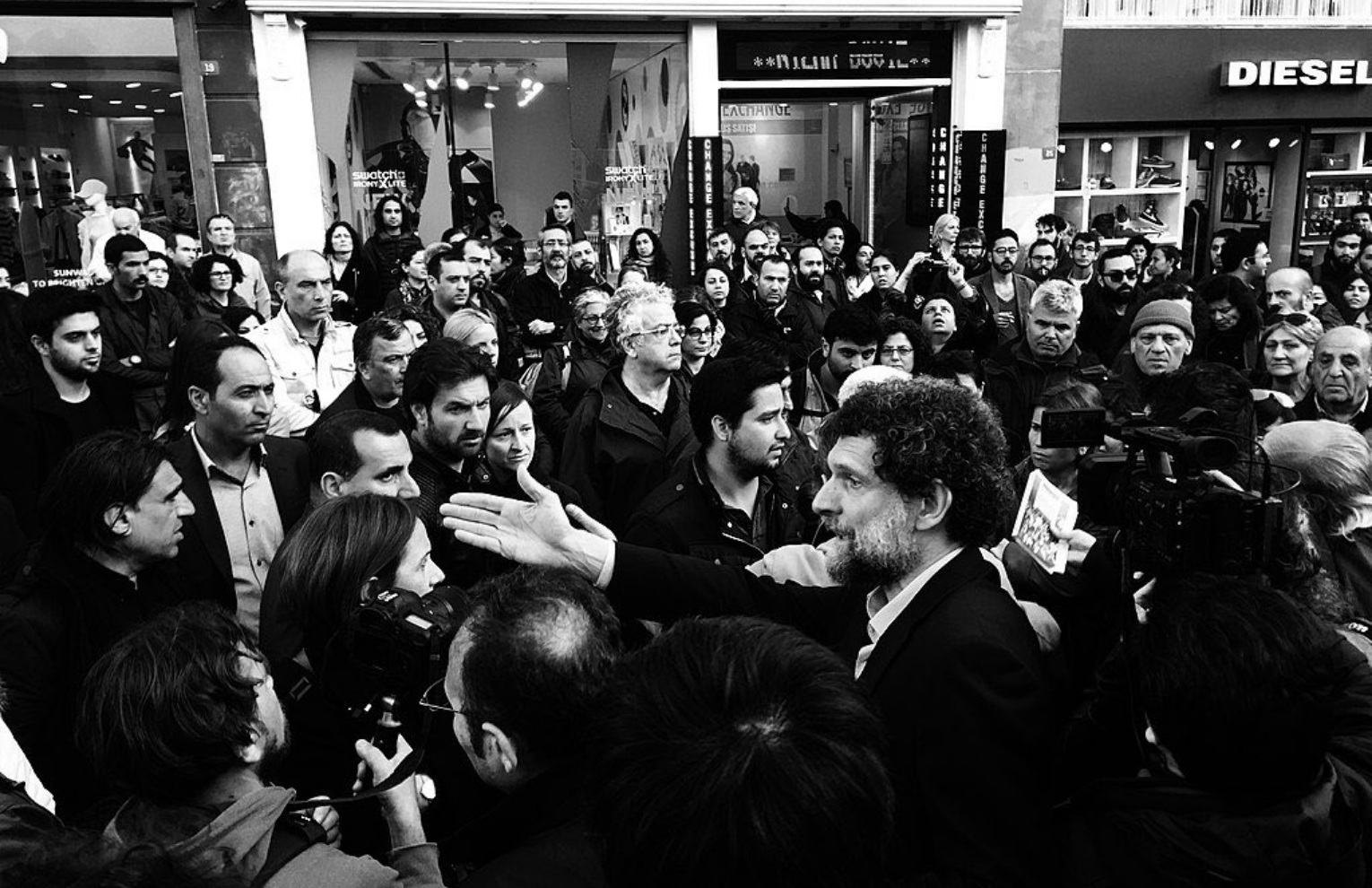