The Alliance for Historical Dialogue and Accountability (AHDA) at Columbia University’s Institute for the Study of Human Rights held a conference  titled “Local Memory, Global Ethics, Justice: The Politics of Historical Dialogue in Contemporary Society”  in New York City, on December 11-14, 2012.

On December 12th , Murat Çelikkan and Özgür Sevgi Göral from Hafıza Merkezi delivered speeches in the conference.  Göral made a presentation titled “A New Battleground in the Kurdish Conflict: The Constitution Making Process.  Çelikkan’s presentation was titled “Turkey: Turks and Kurds, Togetherness or Estrangement?.”

The program of the conference can be accessed here. 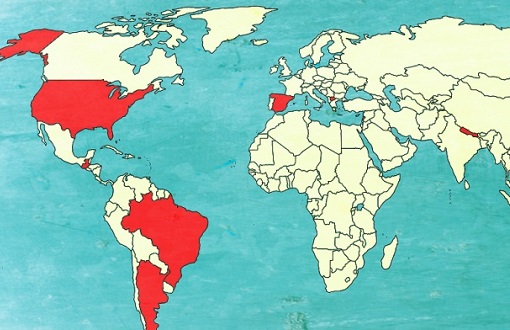 The fight against enforced disappearance in 2012 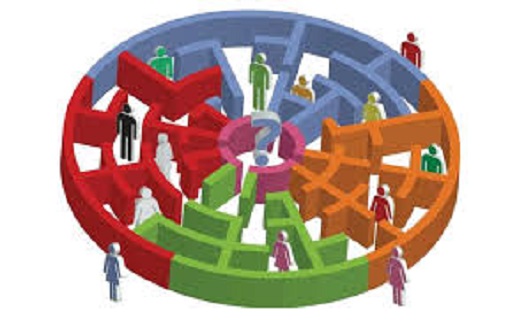 Conference: Perceptions, Actors, and the Settlement of the Kurdish Issue 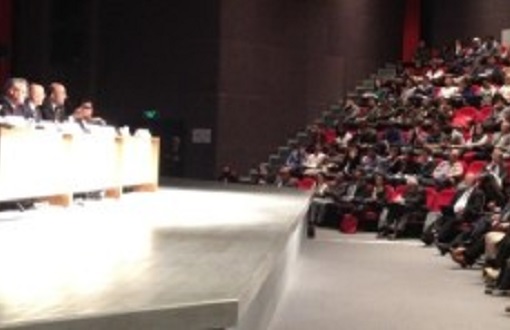 Discussions on criminal justice and human rights in Bursa

On 2 November 2012, Uludağ University organized a conference on Criminal Justice and Human Rights that was attended by domestic …read more > 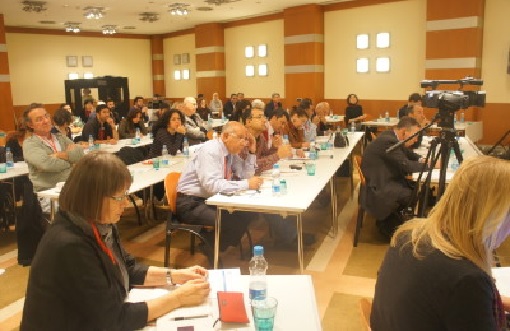