The end of the 20th century witnessed a brutal and bloody war close to our country in the Balkans. 10 years after the death of Jozip Broz Tito (1892-1980), Yugoslavia started to dissolve, troubled by wars patterned by ethnic cleansing, genocide, war crimes and crimes against humanity. Around 130.000 people were killed, thousands were thrown into concentration camps and raped on the basis of their ethnicity, and hundreds of thousands were expelled from their homelands.

For some of those crimes, the most egregious perpetrators have been and are being tried at the International Criminal Tribunal for the former Yugoslavia (ICTY). Some have been convicted in local courts but these convictions have not met the expectations of justice in the consciences of the victims and their relatives. Ethnic communities in the region engaged in interwars, and although some communities became victims of forced expulsion for their ethnic or religious identity, in other regions, the same communities perpetrated similar crimes against other groups.

Though the building up of these new nation states kindled the rise of nationalism and the creation of national heroes, human rights defenders and organizations started to work during and after the war to achieve lasting peace in the region. It was not easy for organizations of enemy states to work together when the wounds of each community were still open.

To come to a mutual agreement they went through numerous struggles, departations and compromises. Finally, on March 26, 2011, 1600 organizations and individuals, including human rights organizations, victims’ associations, youth organizations, association of veterans, religious communities, victims’ family members, and individuals came to an agreement to have a Regional Truth Commission, RECOM. They agreed on the time period RECOM would be dealing with (1991-2001), the composition of the Commission ( 5 Bosnians, 3 each from Croatia, Kosovo and Serbia, 2 each from Macedonia, Montenegro and Slovenia); the mandate (3 years with a possibility to extend for six months), and its objectives and functions. The initiative received the support of the Montenegro Parliament, the Presidents of Serbia and Croatia, and several political parties, as well as international institutions.

The members of the RECOM initiative collected 500 thousand signatures in one month from all over the region.

Now it is the politicians’ turn. There is a new campaign so that the Presidents and/or parliaments of different states in the former Yugoslavia will accept this Regional Commission and RECOM will be established formally.

There is also currently a Facebook campaign for which people send their photographs to support the RECOM process.

We talked with Sandra Orlovic, one of the activists for the RECOM initiative and a member of the Humanitarian Law Center in Belgrade (responsible for the Kosovo Memory Book and other humanitarian work), about RECOM and the campaign.

Why did you think that a regional truth commission is essential in spite of the International Criminal Tribunal for former Yugoslavia?

Although the ICTY is doing very important and positive work to convict war crimes in former Yugoslavia, it can’t try all the perpetrators and this hasn’t satisfied the expectations of justice for the victims and the relatives of the victims. Apart from that, while the ICTY convictions are important, they are not sufficient for the creation of the conditions necessary to achieve lasting peace in the region.

Keeping in mind that the conflict in former Yugoslavia was strongly regional, there is a need to foster empathy for the victims of each country in the region. We must also use the facts to counteract the manipulation of victims for political purposes and the exaggeration of one’s own victimhood. We have to face the past and learn to deal with it. The citizens must accept the facts about war crimes and other gross human rights violations committed against all victims and confidence between individuals, peoples and states in the region must be restored. All the peoples of the region must be in solidarity with the victims and their relatives: the relatives of the nearly 14 thousand disappeared persons have a right to learn the fate of their loved ones and to learn where they have been buried.

What strategies did you use to come to a common agenda among the organizations from different countries?

It was not an easy task. The RECOM initiative in itself was built around 129 national and local consultation meetings. At the beginning the work was all documentation; almost nobody was keen on discussing the cause of the violations. Nobody wanted to make the establishment of the causes of these conflicts part of the RECOM agenda. “This is impossible,” they would say. “The roots of ethnic tensions and clashes are very deep,” they would say. “Leave it, you have to start with the Kosovo battles of 1389.” But the discussions and the process made everyone realize that apart from documenting the crimes, the names of the victims and the perpetrators, the reason for those crimes must be established and shared with the general public.

What is your goal with this stage of the RECOM campaign? The politicians did not do much apart from saying that “this is a very positive initiative.” However, the Croatian President claimed that he is going to form a commission of expert lawyers so that they can evaluate whether the RECOM agenda is in accordance with the constitution. The states should have a multilateral agreement to establish the Regional Commission along with its local offices. The goal of this campaign is to force the politicians to act.

What should be done to participate?

Inside The Advocacy Group Recording Victims Of Forced Disappearances In Turkey: An interview With Hafiza Merkezi

With conflicts raging in the neighboring countries of Syria and Iraq, a group in Turkey is working to record the …read more > 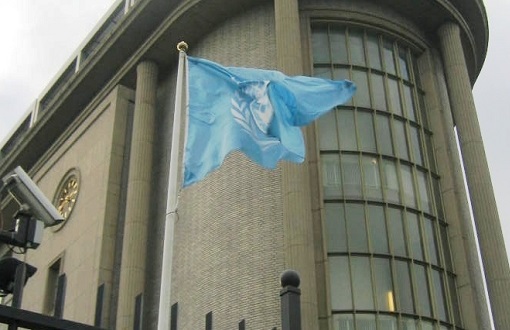 An Interview with Serge Brammertz, Prosecutor of the International Criminal Tribunal for the Former Yugoslavia

Serge Brammertz is the Prosecutor of the International Criminal Tribunal for the Former Yugoslavia (ICTY). Previously, he was Deputy Prosecutor …read more > 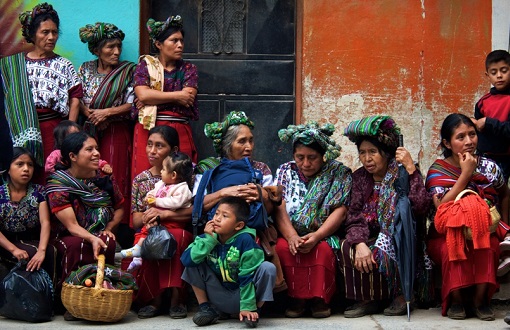 Interview by Emrah Gürsel In Guatemala in 1954, fearing the spread of communism under the liberal democratic government of Jacobo …read more > 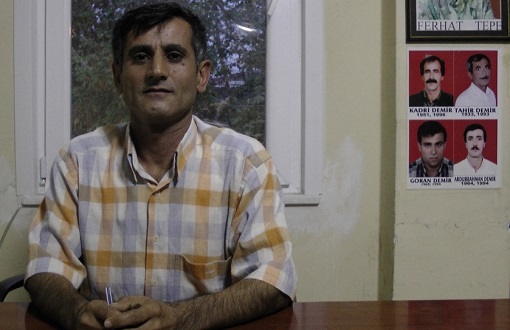 Interview by Emrah Gürsel The victims of unresolved murders, extrajudicial executions, and the policy of disappearance carried out at the …read more >