Osman Kavala has been behind bars for 1413 days.

The Committee of Ministers of the Council of Europe, which is responsible for overseeing the implementation of the judgements of the European Court of Human Rights (ECtHR), will meet tomorrow to hold its quarterly routine meeting. The measures that could be adopted due to Turkey’s failure to implement the Kavala judgement are also on the agenda of this meeting.

The ECtHR announced its judgement on Osman Kavala’s individual application on December 10, 2019 and ruled that Kavala’s detention violated his right to personal liberty and security and demanded his immediate release. The Court’s ruling also provided an analysis which closely concerns human rights defenders in Turkey by establishing that Kavala’s detention had a political motive with reference to Article 18 of the European Convention on Human Rights (ECHR). The Court underlined that, Kavala’s imprisonment aimed to silence all human rights defenders and the civil society in Turkey.

Following this decision, nine defendants, including Osman Kavala, were acquitted during the final hearing of the Gezi trial on February 18, 2020. However, Kavala was taken into custody while he exited the prison and was arrested a day later as part of another investigation seeking his arrest, in which a judge has previously ordered for his release. In the days when the indictment regarding the second investigation was expected to be prepared, the decision of the ECtHR became final on May 12, 2020. The Grand Chamber of the ECtHR rejected the application of Turkey, who appealed the decision, and ruled that the decision was final.

This judgement, which confirms that our colleague Kavala is held behind bars with a political motive, has not been implemented thus far. Since then, a new indictment was prepared against him, alleging that he has orchestrated the July 15 coup attempt while imputing an espionage charge. While no concrete evidence could be reached in this case, we learned that the acquittal verdicts in the Gezi trial were overturned by an appellate court in January 2021. Since then, the July 15 coup attempt and the Gezi cases were merged, and the trial of Kavala and the other defendants continued over a single file.

Most recently, Kavala’s case was merged with another case where the Court of Cassation has overturned the acquittals of 35 members of the Beşiktaş football fan club Çarşı, six years after they were cleared of charges related to the Gezi Park protests. The decision of merging cases, which also has legal irregularities, turned the Gezi file into a “sack case” which include unrelated events with an overcrowded list of defendants. As a result, Gezi case now serves as an instrument to prolong Osman Kavala’s unlawful imprisonment.

Although the Government of Turkey continues to argue in its defense that the above-mentioned legal developments invalidate the ECtHR’s December 2019 ruling, the Committee of Ministers insist on the opinion that the violation of Osman Kavala’s rights as identified in the 2019 ruling persist. In contrary to the Government’s claims, no evidence against Kavala has been presented since the European court judgement and the crime they’ve been looking for could not be found. In the four years since his arrest, a process in which all legal procedures and traditions have been razed, a new excuse has been introduced at every important legal stage which might led to Kavala’s release.

We, undersigned human rights organizations, demand the ECtHR’s ruling to be implemented and Osman Kavala to be released immediately. Otherwise, we call on the Committee of Ministers to take all necessary measures to ensure the implementation of the judgment. 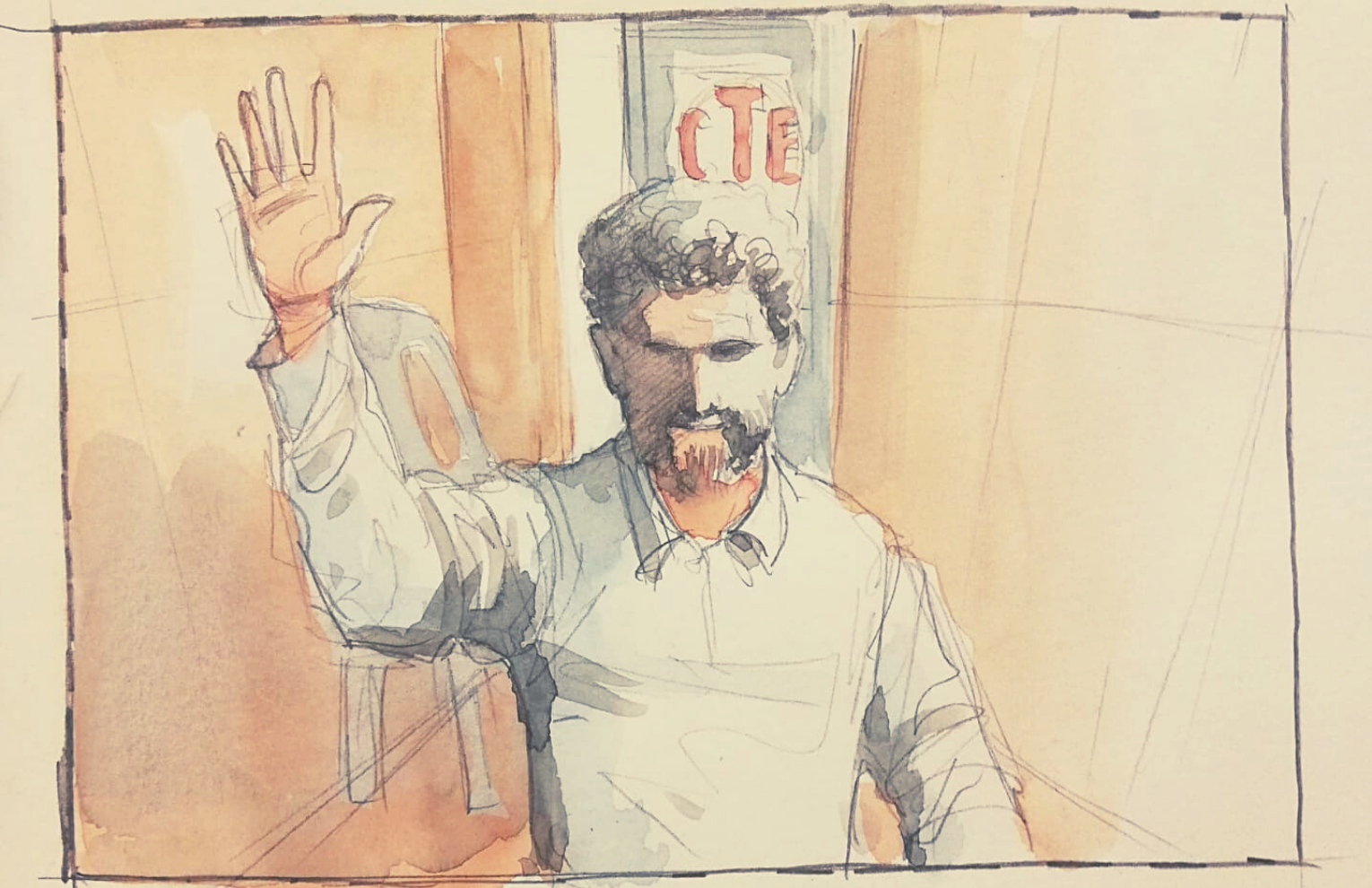 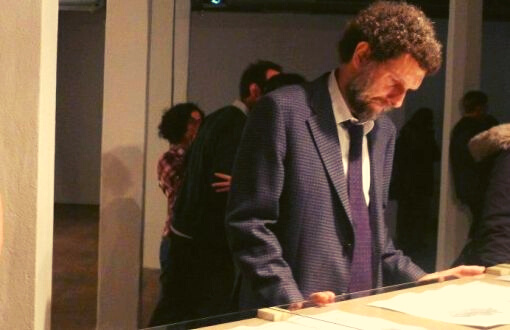 On the 900th day of Osman Kavala’s Detention, We Repeat: Free All the Rights Defenders Now

On 14 April 2020, the Minister of Justice of the Republic of Turkey stated that there are overall 17 confirmed …read more > 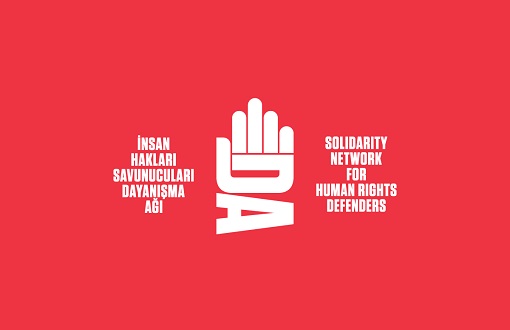 Osman Kavala, who spent 840 days behind bars based on groundless accusations and unlawful practices, was released following his acquittal …read more > 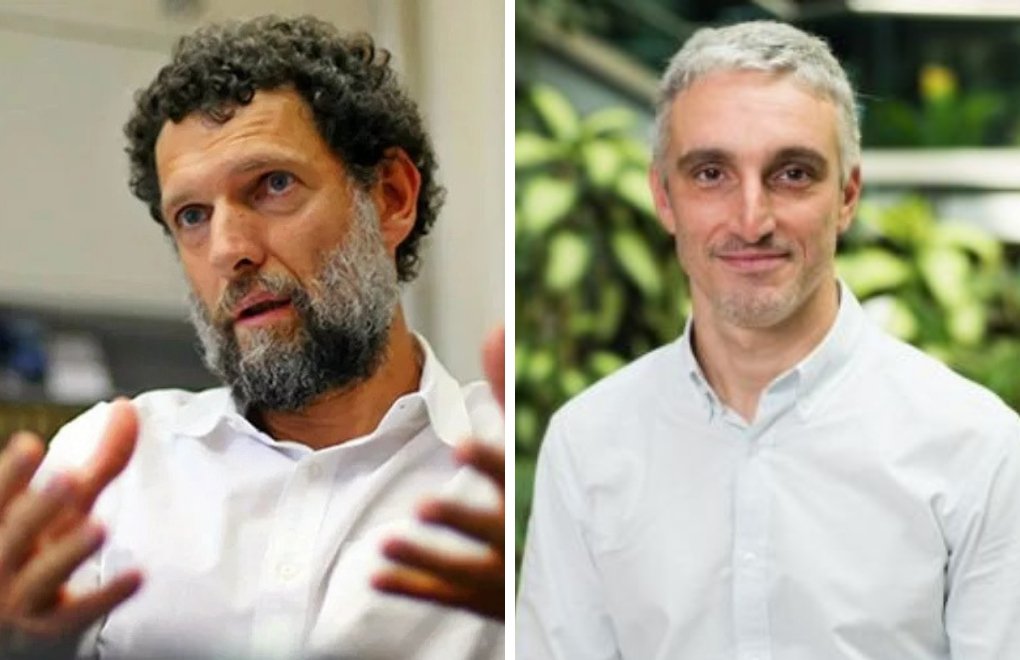 The investigation concerning the Gezi protests of 2013 has been concluded, and 16 persons, including Osman Kavala and Yiğit Aksakoğlu, …read more >