Bûka Baranê, The Children Chasing the Rainbow has been awarded Special Mention by the Jury in the documentary category at the 2013 Boston Turkish Festival’s Documentary and Short Film Competition, which took place between November 8 – 16, 2013.

The documentary is based on a photograph of a primary school class in a village of Yüksekova/Hakkari. Most of the children in the photograph come together for a wedding of one, who also takes place in the same shot, after 25 years in the same village.

While they are getting ready for the wedding, we witness what these children had been through during the 90s and 2000s.

The film is directed by Dilek Gökçin and produced by Murat Çelikkan in the name of Hafıza Merkezi.

Bûka Baranê, screenplay by İrfan Aktan and music by Ulaş Özdemir, focuses on the past and present experiences of those children who attended primary school in a village in the southeast of Turkey in which the extended war, and the oppressive atmosphere that comes with it, were an everyday experience. It also focuses on their nostalgia for peace.

Amongst many festivals, the documentary has travelled around Turkey and the world thanks to civil society institutions as well as individual efforts. And there are currently several screenings of Bûka Baranê planned for various festivals and in several different cities in Turkey and the world.

We announce these screenings on www.bukabarane.com as soon as the dates are set. However, we are also working to meet requests from various civil rights organizations, associations, foundations, initiatives, student clubs and unions also individuals, who would like to organise a screening.

For these kinds of screenings, you can contact Burçak Belli via emailing burcak@hafizamerkezi.org or calling at Hafiza Merkezi +90 212 243 32 27. 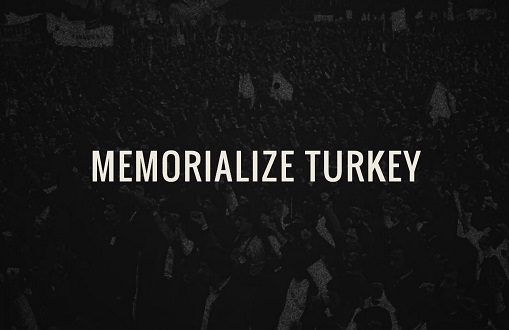 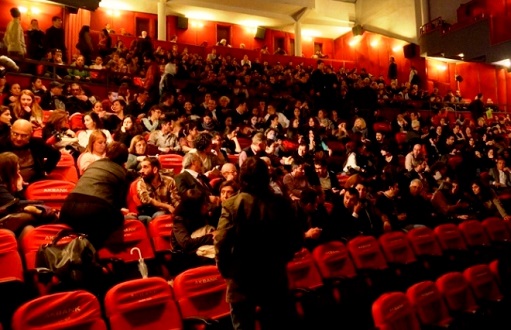 Hey wise people, find a way to get this film. Show this film before every meeting you have. After… Afterwards, …read more > 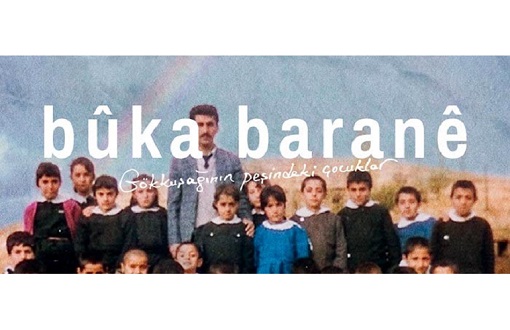