The panel City, Participation and Activism will be held online on December 21, Monday at 16.00 (GMT+3).

You may watch the live-stream in Turkish and English.
Click here to register.

Panel speakers are Alessandra Orofino, Director of Nossas, and Yaşar Adanalı, Director of Center for Spatial Justice. Journalist and researcher Sezin Öney will moderate the talk.

In this panel, we will look into the notion of shrinking of civil spaces more in terms of the physical spaces of democracy. We will discuss the changing dynamics of citizen activism in the context of rising populism and Covid-19, and the forms of struggle in response to these challenges. Some of the issues and questions we want to address with respect to both Turkey and Brazil are; Alessandra Orofino is the Executive Director and Co-founder of Nossas, where she develops tools and methodologies for activism and participation. She is also the director for Greg News, HBO’s only comedy news show in Brazil. Nossas was born out of Alessandra’s experience with Meu Rio, a city-based community of hundreds of thousands of members that work together to impact local politics. Prior to founding Meu Rio, Alessandra worked at Purpose, a partner organisation of Meu Rio, where she set up the company’s office in Brazil. She holds a degree in Economics and Human Rights from Columbia University and was a faculty member at the School of Visual Arts, contributing to their pioneering program in Design for Social Innovation. Yaşar Adnan Adanalı is an Istanbul based urbanist, researcher and academic. He is one of the founders and directors of the Center for Spatial Justice (Mekanda Adalet Dernegi-MAD). He worked on the right to housing with urban poor in Santa Domingo, the capital of the Dominican Republic. He was involved in the project conducted by the University of Stuttgart to improve Palestinian refugee camps in different cities in the Middle East through participatory methods. He has been teaching participatory planning and design courses in Mundus Urbano Masters Programme at TU Darmstadt since 2009. He coordinates MAD’s Urban Ecology Summer School on the Roads of Istanbul. Adanalı is one of the volunteers for Düzce Hope Homes, first participatory public housing project in Turkey. 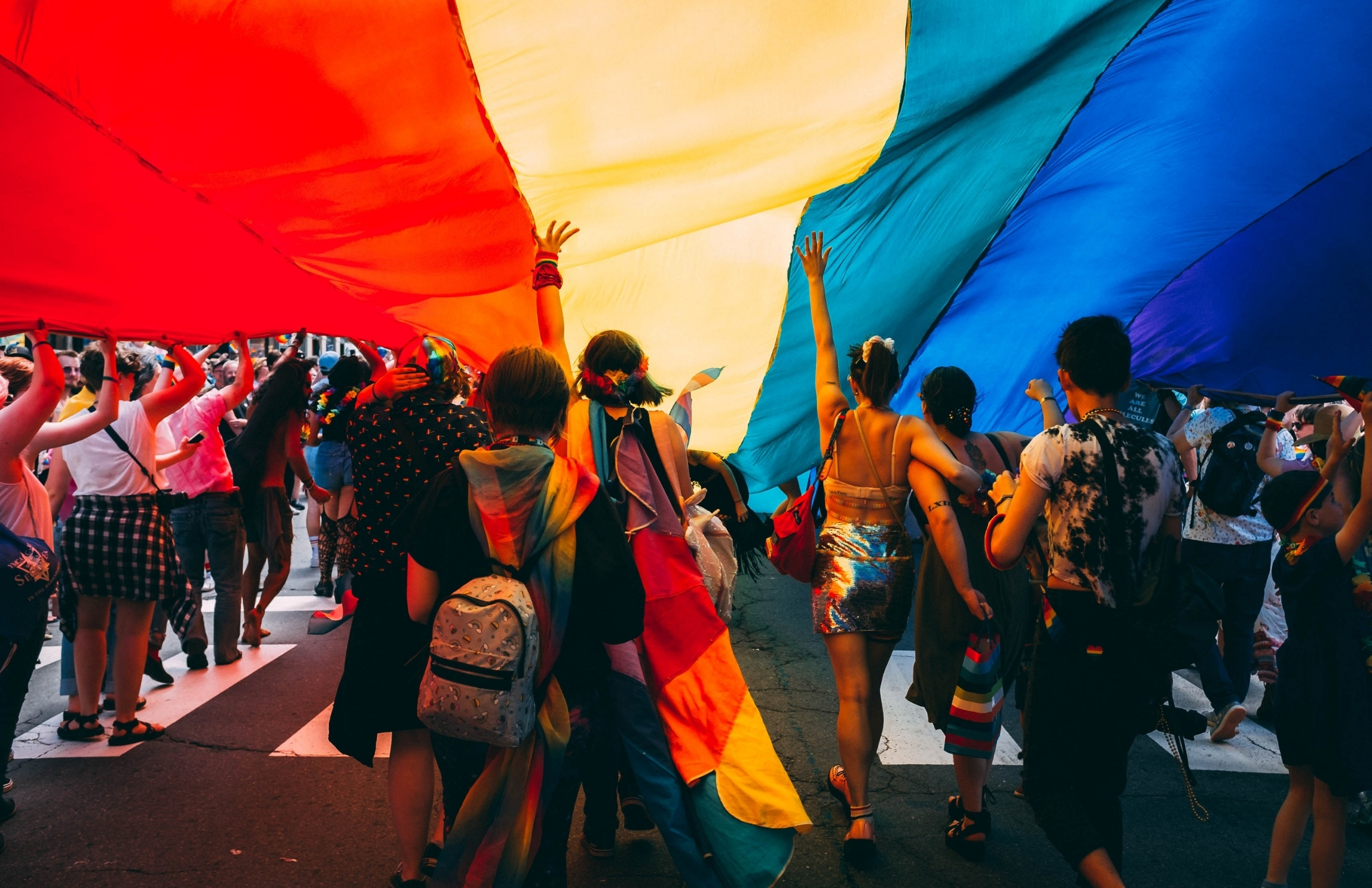