During July and August, Turkey’s possible withdrawal from the Istanbul Convention has been on the headlines, while domestic violence has been on the rise in pandemic conditions. All women organisations in the country, including the  pro-government KADEM (Women and Democracy Association), stood behind the Council of Europe Convention on Preventing and Combating Violence Against Women and Domestic Violence. Meanwhile, on July 13 President Erdoğan defended Turkey’s withdrawal, giving reference to Bulgaria, Croatia and Hungary. Bulgaria and Hungary signed the convention but never ratified it. Croatia on the other hand did ratify with reservations and the contention is in effect. There too, however, far right groups are fiercely opposing it. Following Erdoğan’s reference to Croatia, we talked with Zenska Sona (Women’s Room) that works for sexual rights and victims of sexual violence about the current situation in the country.

Croatia ratified the convention with reservations. And now President Erdoğan represent Croatia as an example for Turkey pulling out of the convention. What is the status of the Istanbul Convention in Croatia before the government and the public?

Croatia adopted Convention in 2013 and had a long way to its ratification in April 2018, especially because of ainlyrpretation of gender concept and definition, presented in public ainly by parlamentairans affiliated to right wing movement, who were supported by NGO-os influenced by Catolic Church. Government of Croatia ratified Convention with so called “interpretative statement” which included conditions that „gender ideology should not be incorporated, it should not influence the constitutional order and that it should not influence the definition of marriage. Convention came into force in October 2018. Interpretative statement in fact, was government response to the misinterpretations of the right wing movement.

As an NGO working on the topic, are you satisfied with the application of the convention?

From the time of its ratification, there are no significant steps forward, not even entry points for the establishing of rape crysis centers proportionally to the needs of affected women, girls, children and man in whole country, although it is one of the state obligation according to the Convention. Sttill, Women`s Room is the only specialised service for survivors of sexual violence from whole country.

There are 19 shelters/safe houses for survivors of domestic violence in Croatia (still not existing in each county) and 318 beds in it, according to the evidence from 2018, slightly decreased after shelter/ /safe houses certification. Report of UN Special Representative for gender based violence for Croatia stated the problem of scared resources for protection of survivors of domestic and gender based violence, i.e. insufficientcapacities of safe houses and insufficient financial resources. After ratification of the Convention, relevant ministry started the process of establishing “transit accommodation” for survivors of domestic violence”, instead of shelters in each county. Even this process is in administrative phase and not in implementation force yet. In conclusion, as an organization dealing with survivors of sexual violence for almost 20 years, we are unsatisfied by lack of political will, determination and prioritization of gender based violence by the government.

How did the reservation affect violence against women in the country?

Could you explain the value of the Istanbul Convention in the fight/struggle of women rights and LGBTI+ communities?

It states clearly that sexual harassment is to be recognized and processed in criminal proceedings and that is state responsibility to deal with humiliation of survivors of gender based violence by media.

In conclusion, process of adhering national legal and policy framework with recommendations of Istanbul Convention shall improve position of survivors of gender based violence and women’s rights in general.

“Holding Up the Photograph” Video

The video Holding Up the Photograph by Hafiza Merkezi was exhibited at “Mobilizing Memory: Women Witnessing”, hosted by DEPO from 5 September to 3 October, 2014. …read more > 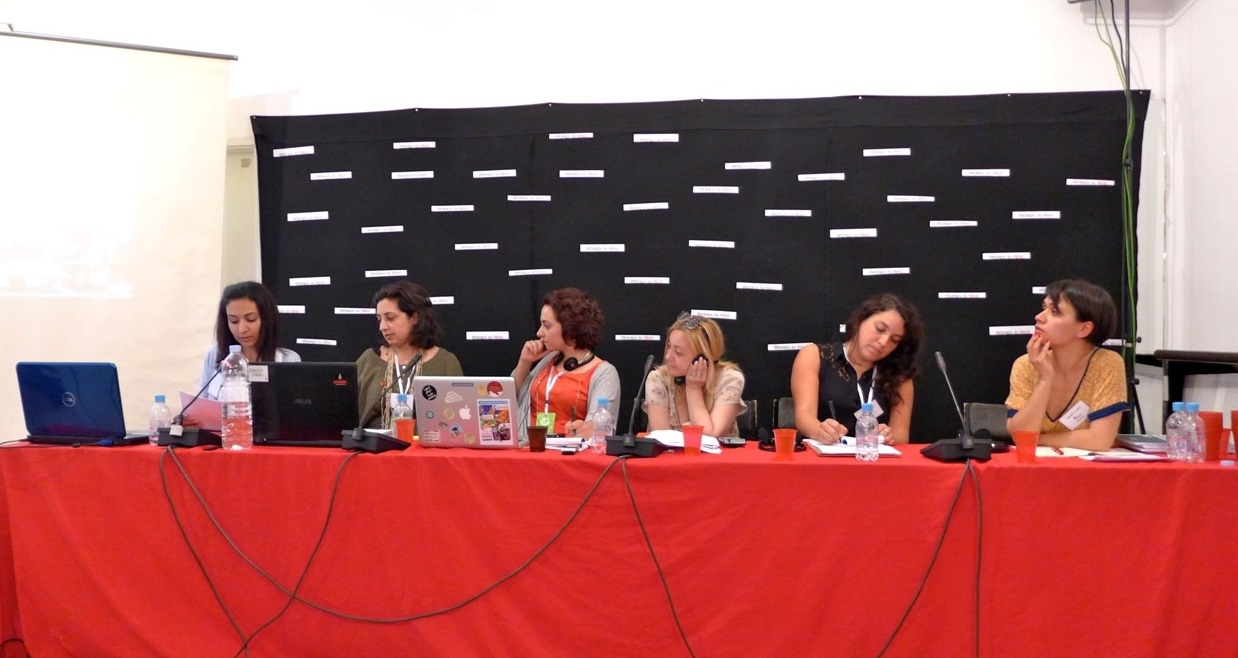 We took part in the ‘Women in War’ conference in Sarajevo 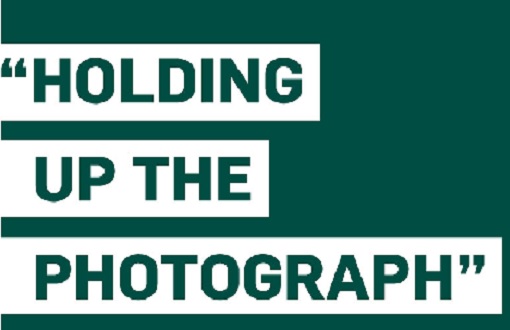 ‘Holding Up The Photograph’ report published 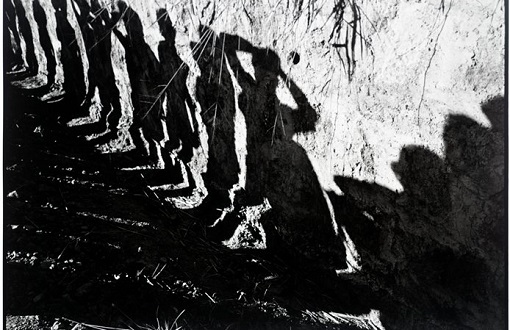 Call for Papers: Gendered Memories of War and Political Violence