The European Court of Human Rights has vindicated the long search for justice of Khaled el-Masri, a German citizen who was the victim nine years ago of a mistaken rendition operation by the U.S. Central Intelligence Agency.

In a landmark ruling on Thursday, December 13, the court offered the most comprehensive condemnation to date by any court of what it termed “torture” by the CIA during the campaign of extraordinary rendition of terrorism suspects launched after the September 11 attacks on the United States.

The Justice Initiative filed the case on El-Masri’s behalf before the court in September 2009.

In addition to condemning El-Masri’s arbitrary arrest, detention and interrogation in 2004, the court also found that the so-called “capture shock” techniques used by CIA agents to prepare him for a rendition flight to Afghanistan involved degrading ill-treatment amounting to torture. The ruling further found that El-Masri’s allegations of mistreatment throughout the more than four months he remained in U.S. custody were “established beyond reasonable doubt.”

James A. Goldston, executive director of the Open Society Justice Initiative and lead lawyer for El-Masri, wrote in the New York Times that the court “held that Mr. Masri’s forcible disappearance, kidnapping and covert transfer without legal process to United States custody nine years ago violated the most basic guarantees of human decency.”

His colleague at the Justice Initiative, Darian Pavli, who also represented El-Masri in the case, told reporters at the court in Strasbourg that the ruling was a “signal to all countries who are planning to collaborate with the US that these practices cannot be justified and that their governments and individuals will be held responsible.” (Open Society) 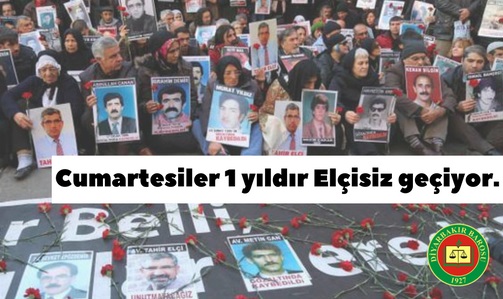 For the attention of the press and the public  In the hearing on 15 October 2015, the Grand Chamber of …read more > 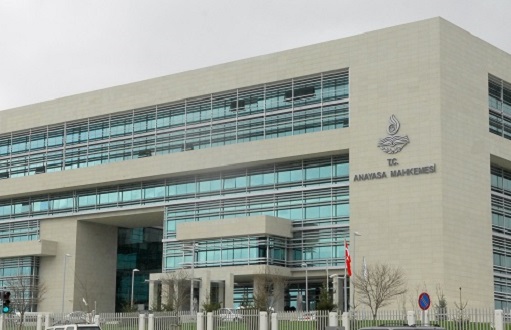 Amicus Curiae: An Alternative Intervention in Fight Against Impunity

The Constitutional Court of Turkey has accepted non-governmental organizations’ requests to give legal opinion on the case of Hasan Gülünay. The …read more >