Tahir Elçi and his colleagues from bar associations in the region in a fact-finding mission on November 12th, 2015 Photograph: Diyarbakir Bar Association.

With respect to Tahir Elçi

Tahir abi[1] was both a good friend, and a good lawyer and human rights defender. During his presidency, Diyarbakir Bar Association improved greatly in defense of human rights, thanks to these qualities of him. He was right at the spot wherever there was a violation.

My last meeting with him was in a time like this, 15 days prior to his murder. We were together during a fact-finding mission carried out by the bar associations of the region regarding the curfews ongoing in Silvan[2], on November 12, 2015. That evening, as I was about to say good bye to him, he said he wasn’t going to return to Diyarbakir, but instead come to Batman with me to pay a visit to Prof. Dr. Mehmet Dursun who recently lost his mother. That evening, I and Av. Ahmet Sevim – the then president of Batman Bar Association – joined him in expressing condolences to Prof. Dr. Mehmet Dursun. After the visit, despite our insistence, Tahir abi did not stay for dinner and went directly to Diyarbakır. I recall him saying ‘We’ll meet soon anyway’ as he was smiling.

The reason for Tahir abi’s refusal to join dinner had to do with his diligence. That’s because, after visits to Silvan and Batman, he joined a live broadcast to talk about the Silvan fact-finding visit, and joined the wedding of his colleague. In a tweet he shared the same night at 00:06, this is how he explained his day:

‘Life goes on. At the night of a busy day I’m at the wedding of my colleague Abdullah Savcı…’

As long as I breathe, I won’t forget Tahir Elçi, my friend, colleague…

[1] Abi is a word of calling for men of older age to express respect and love.

[2] A district of the Şırnak province. 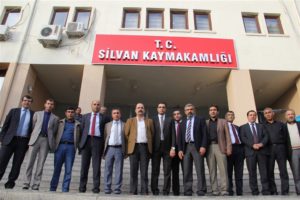 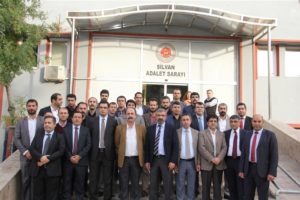 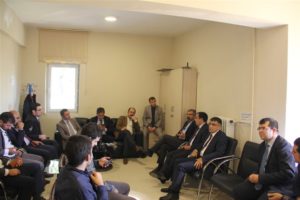 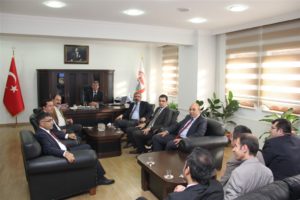 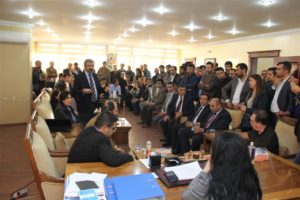 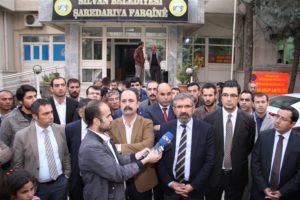